With the advent of technology and the development of smartphones and high-end digital cameras, some may say that disposable cameras in the 1980s are close to worthless at this point. However, disposable cameras again received some hype as it slowly became popular for gatherings such as weddings and parties for guests as it allows them to capture moments on their own and develop with a peculiar vintage look and feel to the images. If this is the first time that you’re hearing about this, let me tell you more about it.

What Are Disposable Cameras?

Before asking how long does it take to develop a disposable camera, it is equally important to know what disposable cameras are. Disposable cameras are a simple, image-capturing device first developed in the mid of the 1980s by the renowned company Fujifilm. Much like it’s called, most disposable or single-use cameras are loaded with an internal film with limited shots and are typically disposable after running through the whole roll. This concept became widely popular for grandiose events such as weddings, which allow guests to capture images of the event coming from their point of view.

Generally, disposable cameras use cheap plastic lenses with fixed focal lengths that develops a distinct and aesthetic film quality that even photographers like and prefer nowadays. Its rather questionable and simply imperfect picture quality has drawn more and more enthusiasts to use disposable cameras in their photography.

Photo cameras can be generally categorized into two – film-based and digital cameras. The distinction between the two primarily lies in the difference in the method of producing and developing images that have been greatly changed through technology and innovation.

Also referred to as traditional cameras, film-based cameras use a film roll with a certain number of slots that limits the number of opportunities available to shoot and capture an image. Once used, the film produces a negative version of the images that are later processed to develop the actual pictures.

Technology shifted photography from traditional film-based cameras to digital cameras that use electronic image sensors in order to capture and produce an image. Unlike traditional cameras that use film to store images, digital cameras are equipped with local storage and technology that allows the camera to store digital information that can be easily stored, transmitted, processed, and developed with the use of a computer.

How to Use a Disposable Camera?

While disposable cameras are widely available in markets, trouble sometimes comes when searching for a place to drop these cameras to get developed. Considering that majority of prints and pictures are processed digitally, there are lesser shops and businesses dedicated to processing and developing films. If that is the case nowadays, what could possibly be the answer to the question, how long does it take to develop a disposable camera? Luckily, retailers such as Walmart often have in-house processing services that can develop films on the same or the following day, depending on how many films need to be processed.

How to Develop Film at Home

If you wonder how long does it take to develop a disposable camera through the usual film processing business, normally it would take a day for you to get your pictures back. However, if you don’t have the luxury of time or budget on your side, maybe developing your films at home might be the better option for you. Here’s how you develop your films at home with limited tools and materials needed:

The answer to the question of how long does it take to develop a disposable camera varies on the availability of services and resources. While there are still several businesses open to processing films, there are several other options available for you to successfully have your films developed at your preferred time and way. Find out more about disposable cameras. 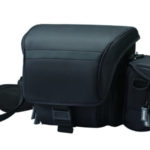 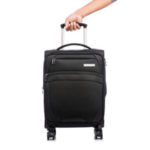 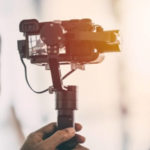 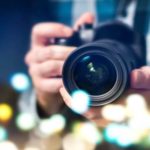 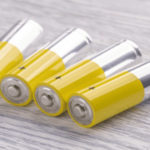 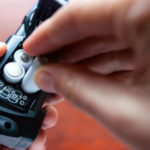 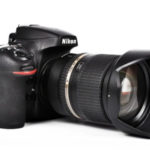 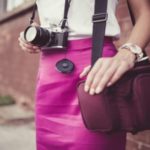 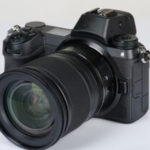